Running Is Bad For You!

At one point or another I imagine you have been told a fact about running that turned out to not have even an ounce of truth.

When I first started running I asked advice from several fellow runners and ended up receiving a variety of hints and tips, some at complete polar opposites. This has stuck with me, and I have decided to put straight a few “facts” that have bothered me over the years.

Stretch before a run 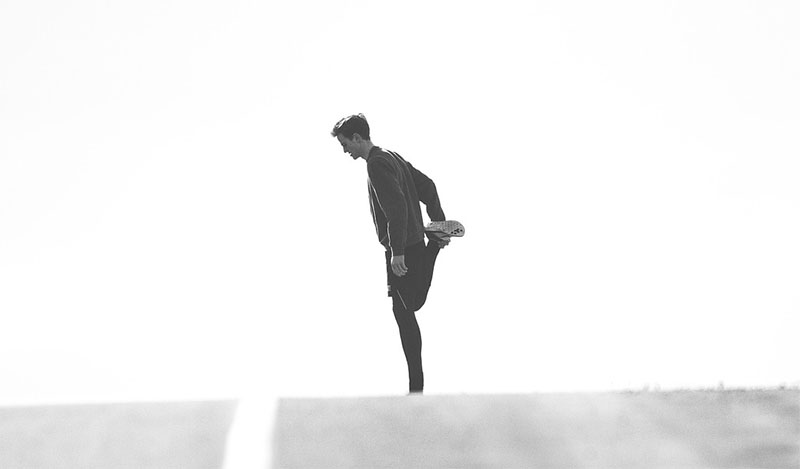 I’ll be honest, this surprised me when I found out that it wasn’t necessary to stretch before a run. Having been told throughout school to stretch before exercise, I assumed that this would also be carried across to running.

Static stretching (holding the stretch for a period of time) can actually cause muscles to be strained. Instead, you should focus on warming up the muscles and getting oxygen circulating. Dynamic movements like legs swings, arm swings, and high knees are best. Try to do this around 10 minute before the run.

That said you should still stretch after a run, as it helps your muscles return to the normal state and will reduce any stiffness or soreness you might feel after a run.

You should cool down afterwards

“If you don’t cool down you will strain a muscle, or injure yourself”. Turns out this isn’t quite true! Although it was believed that muscle soreness was caused by a buildup of lactic acid, this theory has since be disproved.

The idea behind a cool down is to help your body return to its normal, pre-exercise state, but its is not required. Your increased breathing rate will do the job as it is.

The body is designed to cool down by itself, using heavy breathing to help remove excess heat, waste products, and restore oxygen levels. 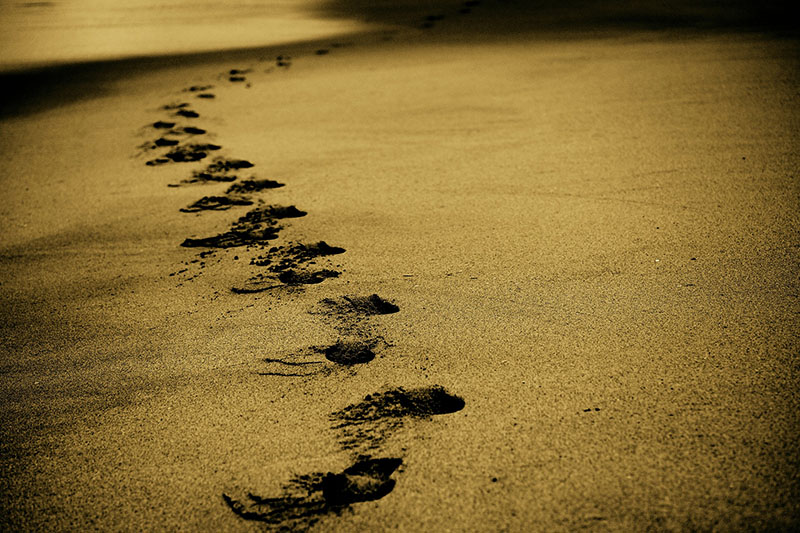 Although I live in a city, and wouldn’t dare run barefoot I have often thought that being closer to nature must be a better way of running. Back to basics as it were.

Barefoot and minimalist running blew up a few years ago and really took the world by storm, but it can actually increase the risk of injury.

Due to the fact that many adults cannot run properly, combined with the sort of terrain that we tend to run on, we actually need running shoes to help support our feet – most people’s joints are not strong enough!

It’s possible to run barefoot, or minimally whilst still staying safe, but if you grew up always using running shoes remember to ease yourself in. Start small distances and get used to it, rather than jumping right in, be smart with your goals.

(A few hints and tips on goal setting: http://runleeds.co.uk/running-articles/goal-setting-are-you-being-realistic )

I have been told numerous times “Running is bad for your knees, it’s not healthy”. Initially I just ignored these comments as I quite enjoy running, but it turns out that there is no greater risk of joint issues or osteoarthritis for someone who does run, than for someone who doesn’t run.

In fact, for healthy and in shape runners, it is the complete opposite, and knee cartilage actually gets stronger under the pressure. That said, there may be a risk if you are overweight, this extra weight could cause mobility issues and put your joints out of alignment.

Being flexible may help your stride, but it will not help your speed. Due to being able to stretch further, your running efficiency is decreased and your explosive speed is reduced.

Runners with the most lower extremity problems like shin splints and lateral ankle pain are generally the most flexible in the ankle joint and more likely to injure themselves.

(I wrote an article on how to run faster: http://runleeds.co.uk/running-articles/three-ways-to-run-faster )

Let me know if you have heard any pieces of “advice” that were just little white lies, some of them can be quite amusing. I’d love to hear yours.

For more advice on running, without the myths you should read our essential running guide: http://runleeds.co.uk/running-articles/essential-guide-to-running-part-one