I recently got into running when I had a mental breakdown. I now go running 3 times a week and it keeps me mentally strong. It has quite possible saved my life, and I don’t know where I would be without it. 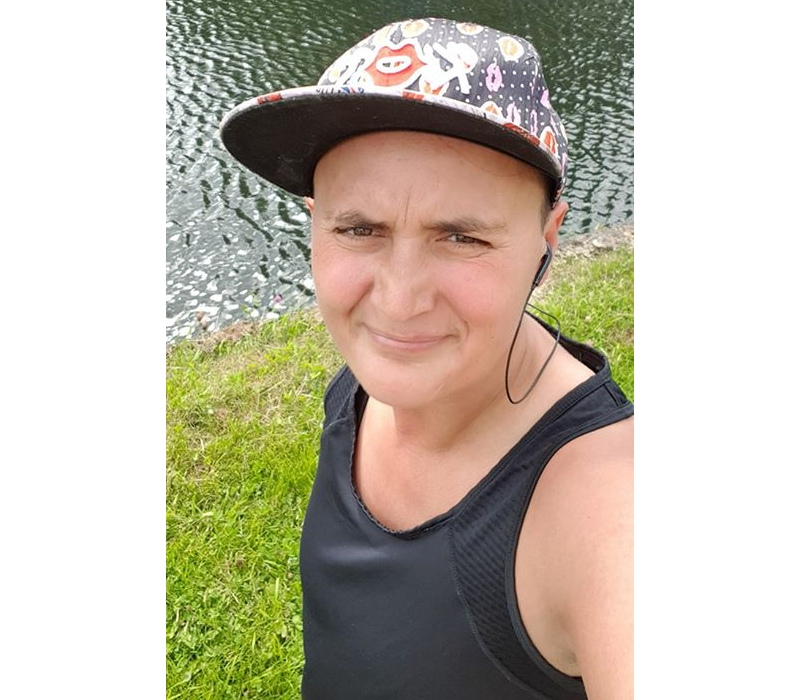 I was so mentally low and in the worst place I’ve ever been. I just had no motivation to do anything, and some days I didn’t cook a meal. I would just eat cereal sat watching TV feeling so down and upset that I didn’t know what to do with myself.

I didn’t realise at the time that I’d been struggling with depression for many months, and I hit rock bottom in April when I split with my partner and was alone in self isolation. I didn’t stop crying for weeks, and I signed myself off sick.

After meeting with a counsellor one day, they mention that I should try to go for a walk. I decided to give it a go and as I started the walk it seemed to lift my spirits. The doctor had also mentioned Couch 2 5k but I just thought it was walking related, so I had the app downloaded for several weeks before I used it.

There was one particular day that I was feeling at rock bottom, I just didn’t want to be here anymore. Everything felt so difficult and hard, I couldn’t stop crying and I thought of ways of ending it.

I decided to go for a walk to try and shake these feelings. I opened up the C25K app that I had downloaded and started walking. All of a sudden it made me jog for sixty seconds I thought what is this? I’d never run, ever. I was struggling to catch my breath but I tried to finish it, which I did. It seemed to bring me out of my black cloud, so I decided that day that I would push myself and try to carry on and see if I could do it.

I’m now on week 4 of C25K and running has not only changed my life but it has 100 percent saved my life. I would not be here today if it wasn’t for running.

I’ve signed up for Leeds 10k in November, and I’m confident that I will complete C25k. I go out running three to four times a week no matter what the weather. I’ve never seen myself as a runner and it certainly hasn’t come easy. I struggled the first four week but it’s now starting to get easier. I’ve even started to do the Armley killer steps – I’ve manged 7 times so far, and I would off never been able to do that before. I’m eating so healthy I feel so much better for it.

Running made me be able to go back to work, and to smile again – I feel happy about myself. For as long as I can remember I have hated the way I look, and I now feel more confident. I’m learning to love myself and the weight is slowly coming off. I feel so good and I can be in the worst mood ever and if I go for a run it changes my whole day. 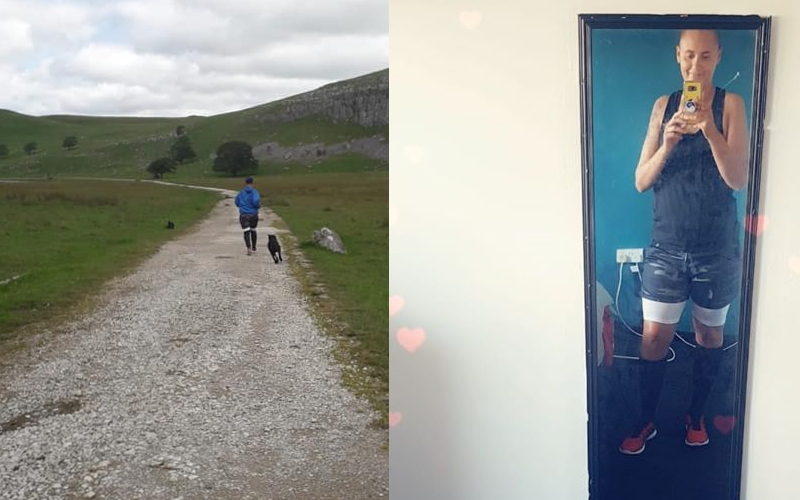