Run Leeds has come a long way, and without you it would not have been possible!

Although I may be bias, the story of how the project came about is a pretty interesting one. It was completely organic, which is a testament to the run group leaders, and the running community as a whole! 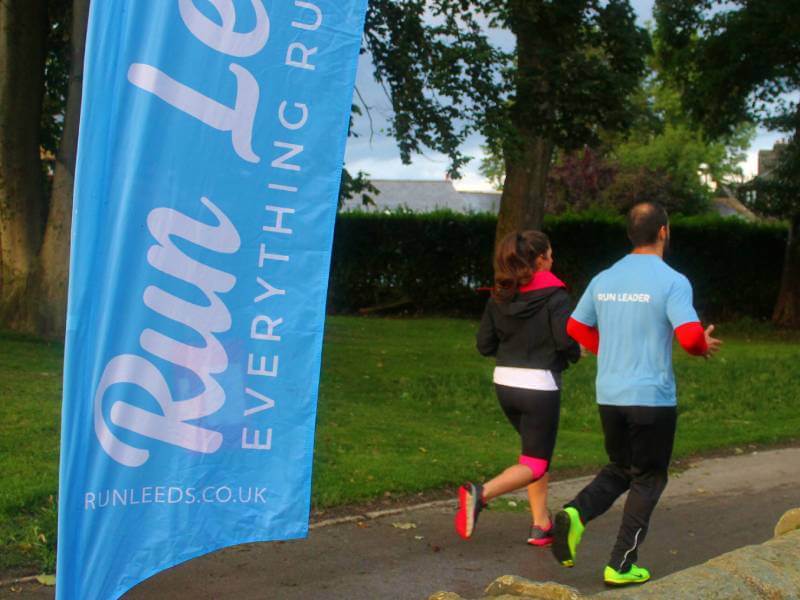 Five years ago Run Leeds was just an idea. Sports England and Active Leeds were working together to support runners in Leeds, but the digital space was relatively untouched. There was no real way to share stories and information city wide. There were a few run groups set up, but these were few and far between.

On speaking to runners at run groups Ben Fraser (Run Leeds Founder) found that runners were struggling to find new routes in the area, and it was quite hard to find information on other run groups. This was especially the case for new runners!

During conversations he met some  fantastic running advocates in communities across Leeds who shared the vision. Collective heads were put together, and Run Leeds was born! It was these people who led and organised within their networks are the ones that really brought the project to life.

I was brought in to develop the digital side. Working with runners and the council we created the original Run Leeds website. After only a few months the website was getting 2000 visitors a month and soon after the site was the first result on Google for “Running in Leeds”. Numerous run groups were popping up all over the city. Run Leeds had found its place!

The universal language of sport is a powerful tool to connect people. What we wanted to do – which isn’t always done well in community sports development – was to link that connectivity on a run to an ongoing conversation online. A digital hub that housed ‘everything running in Leeds’ did just this. – Ben Fraser

Run groups were introduced within new parts of Leeds, and from this more people were starting to run more regularly. Naturally, people like to chat on a run and over a drink after it. A question of curiosity: ‘why do you run?’ began to unravel stories that were both moving and profound.

Running was an outlet to cope with some of life’s most difficult transitions. Bereavement; illness; family breakdown; depression; job loss. It was also a response to ongoing oppressions linked to sexuality and gender.

People were running to alleviate the roller coaster of emotions attached to these experiences. An endorphin hit and a conversation became a way of decompressing.

Because Run Leeds is so central to the community, there is no other place better suited to really understand how these life changes affect Leeds runners. With this in mind, Run Leeds was re-envisioned. Rachel Atherton was brought in to lead the project, and instantly knew the direction to take. It was time to refocus, and work on understanding how running can help runners going through these life changes.

Over the next few years the plan is to support the running community to ultimately keep them running. Most of us have experienced the positive benefits that running can have upon our lives, and it would be great to be able to create an environment here is Leeds where local runners feel that they are supported when they experience a difficult personal circumstances – Rachel Atherton

If Run Leeds had updated its aims, it made sense that it also had an updated image. I was brought back to help guide these changes.

For Run Leeds to get a new look, there needed to be someone who understood the community, and had a shared passion for running. They needed to be able to take this mind set, as well as how Run Leeds new aim to help with life’s ups and downs, and create a brand that suited.

Chris was unbelievable to work with. From the first concept piece we saw he had hit the nail on the head. That is not to say he didn’t do many others before then!

The process of him taking the concept and supplying everything from colour schemes to fonts was incredible. He understood the project and created a brand that was perfect. 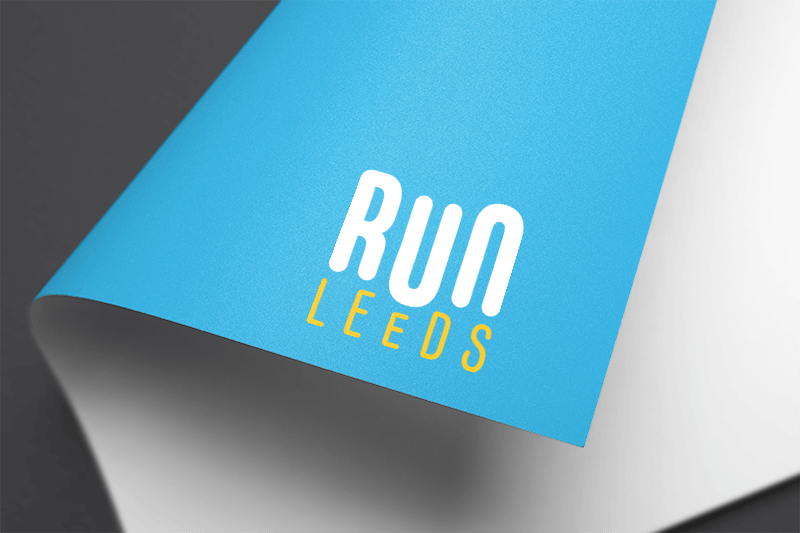 Once the brand was finalised, it was time to give the website a fresh coat of paint. Or rather, rebuild the whole house…

On a Laptop, and a Phone

Over 6 months myself and Rachel worked tirelessly to create a new platform for Run Leeds. The aim was for all runners to have access. This meant a fully accessible site focused on articles, and local routes and groups.

Taking the brand the Chris crafted, I designed and developed a website that had runners needs in mind. The majority of readers (like myself) read articles on their phones, this was seen on the old website. This made sense as the community is very social – more mobile.

To ensure that the site was focused on mobiles, the requirements were broken down and many sketches took place. This then moved to wire frames, and then the final full colour design. 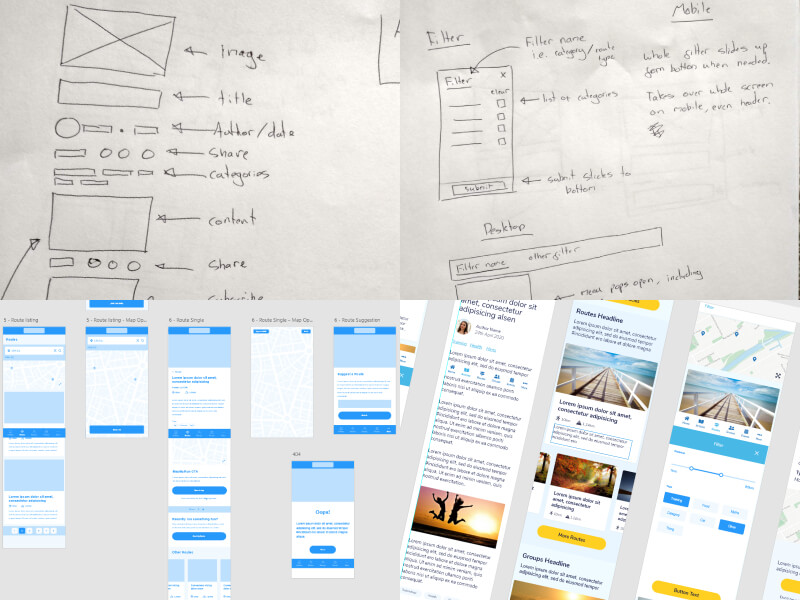 As soon as this was completed, I began to develop the site.

Its impact was incredible, within the first month more users had been on the Run Leeds website than any other month in the past.

Run Leeds is back!

Working with Leeds Beckett University, the focus is now on understanding runners life changes and how running can help. This begins with the Run Leeds survey.

The aim is to explore some of these factors on a deeper level and understand from people like you the effect they can have upon your participation in running.  By speaking to runners across the city, and getting you to share some of your stories and experiences with us, we hope to gain a little more insight.

The responses will really help to shape the direction that the project moves in! If you want to be part of something that could help shape the environment for social running across the city then we want to hear from you!

There are big things to come!

To find out more about Chris and the work he does:

To find out more about myself, and the work I do: